…and then the sky was on fire! Magical Northern Lights show in Rovaniemi 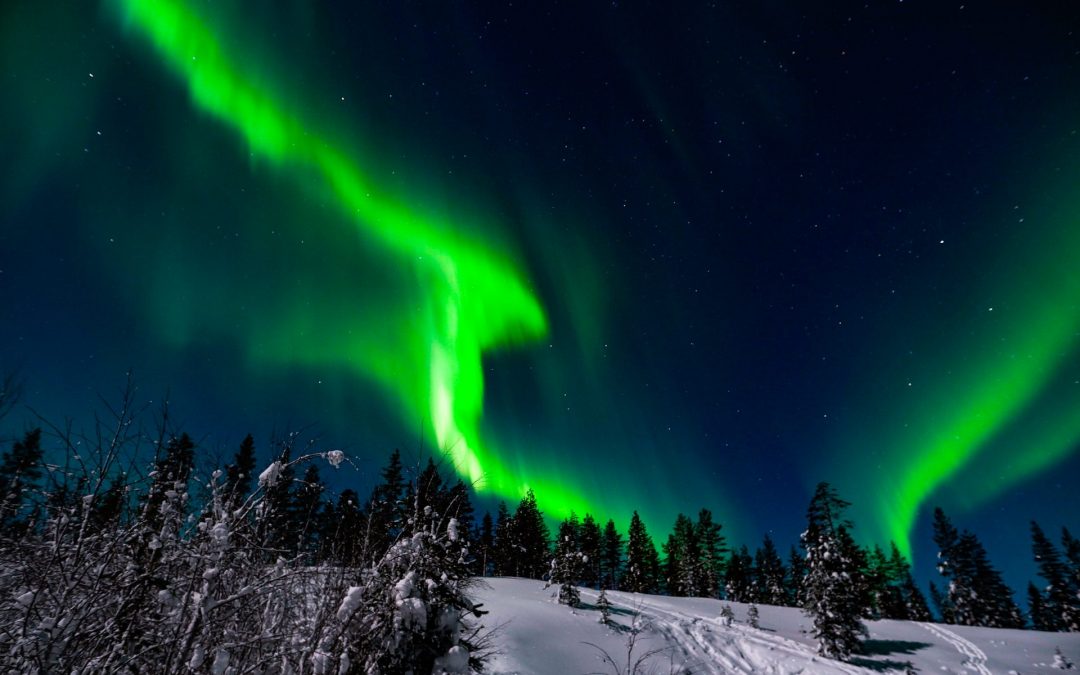 Last night was a perfect example of an unexpected miracle. As it is most often the case with Northern Lights. They might be the most elusive phenomenon nature has to offer us here in the North, which makes it evermore special when they make an appearance. And last night, they danced the whole night for us.

The question everyone fears

You can ask any person working in an office of a tour agency in the North what their most feared question is and they would all answer with the same thing: “Will we be able to see the Aurora tonight?” – Because we simply cannot provide an answer to that.

Yes. You generally want a clear sky as the first successful component of a Northern Lights hunt. But then again, I have been on tours where the sky is all clear and you still end up seeing nothing. And nobody knows why but sometimes nature likes to play jokes on us, I guess. This can be super frustrating not only for our tourists but also for the guides who often cannot explain nature’s ways either.

And then on some days, you start with an all-cloudy sky and suddenly, it clears up unexpectedly and nature’s magic unfolds above your head and fills the sky with the most joyous and colourful fireworks. 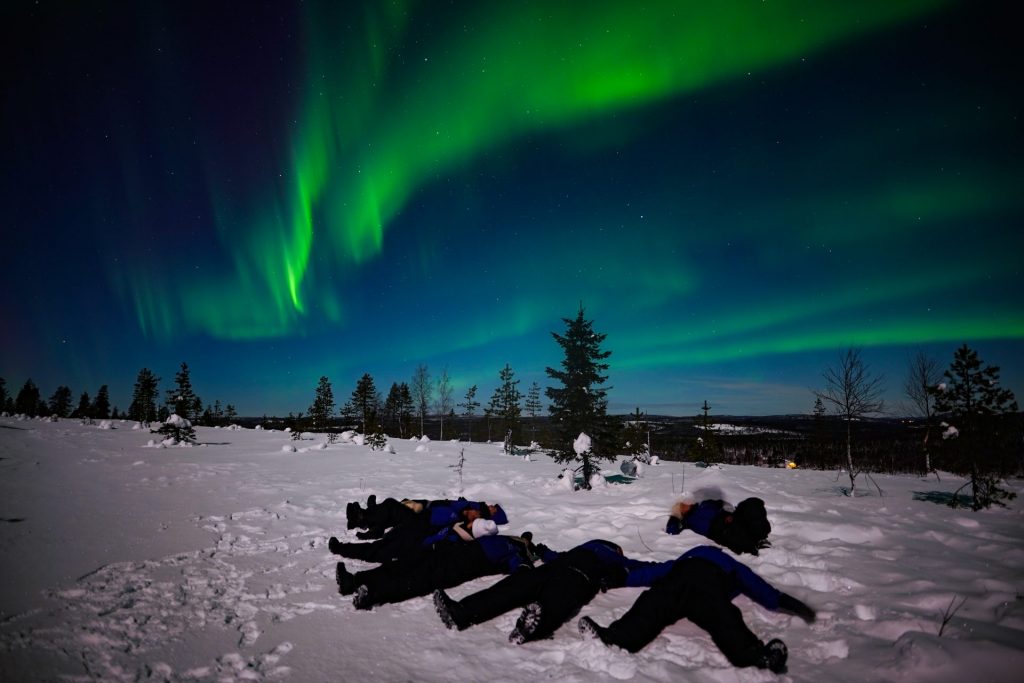 The slow and rhythmic dance of the Aurora

Last night was a perfect example of an unexpected miracle. We had a clear sky but a relatively low KP index of only 2 (a measurement of the Earth’s magnetic field, reaching from 0 to 9 and indicating the magnetic activity and therefore possibility of auroras).

And truthfully, I would not have expected the show that nature put on for us last night in that magnitude. It was simply indescribable and words cannot do the beauty justice that we were lucky enough to witness last night, so perhaps we simply show you. 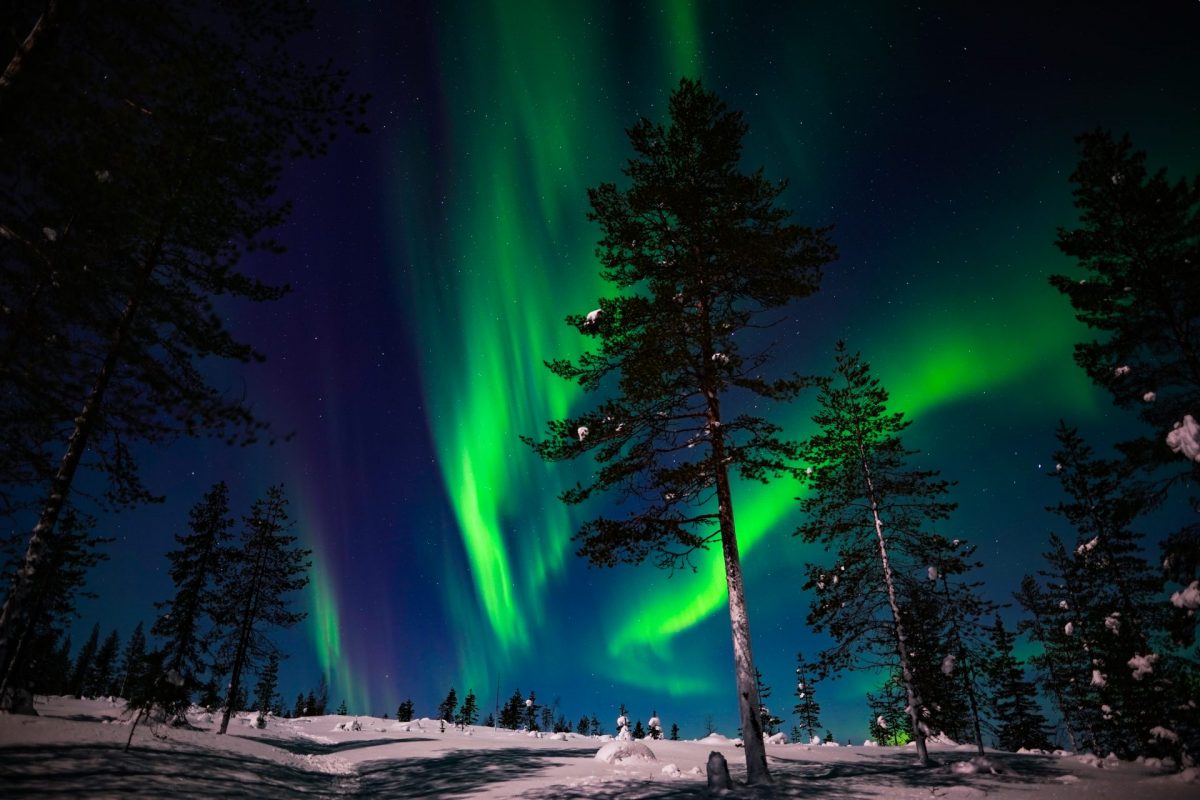 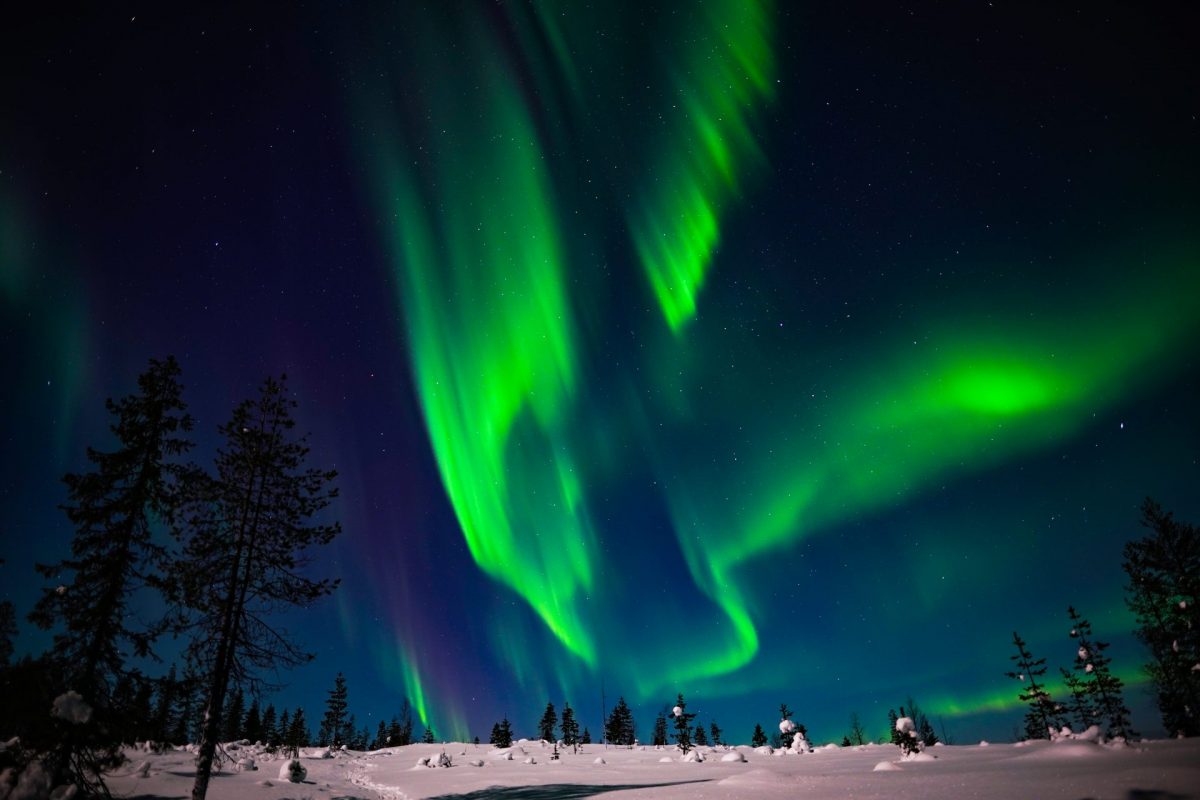 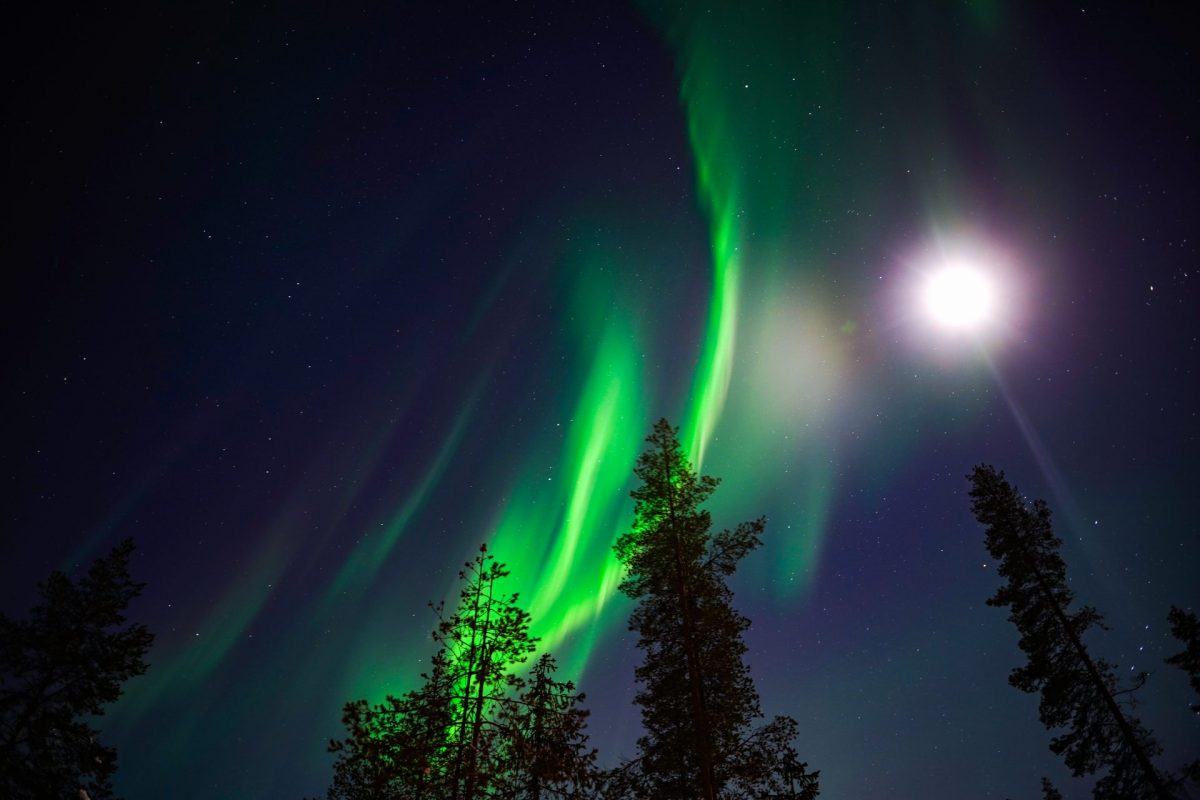 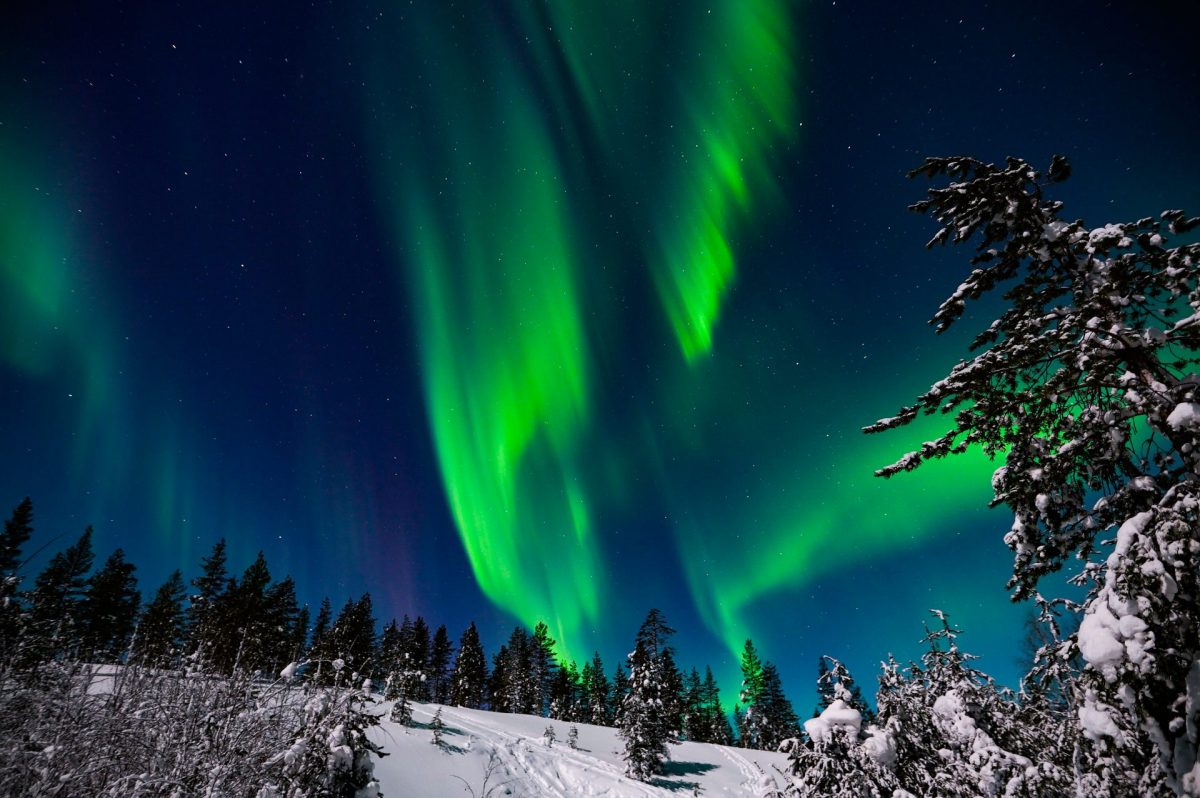 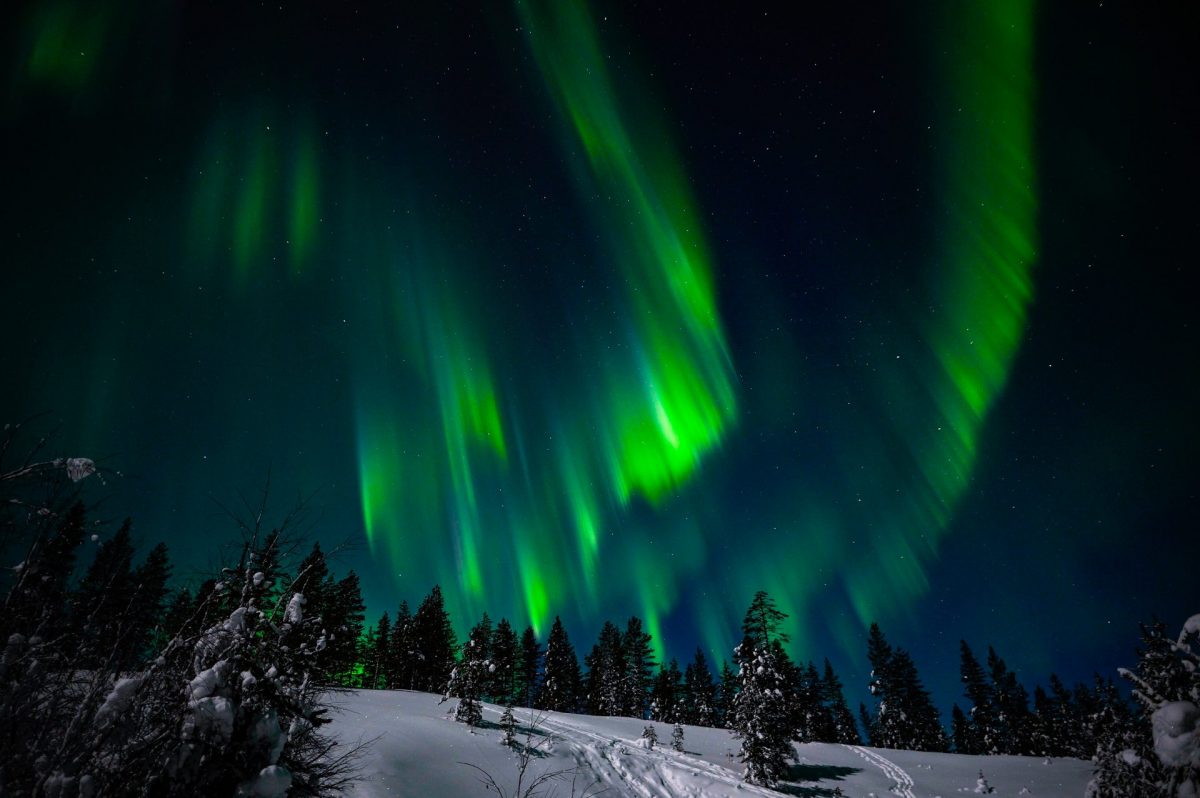 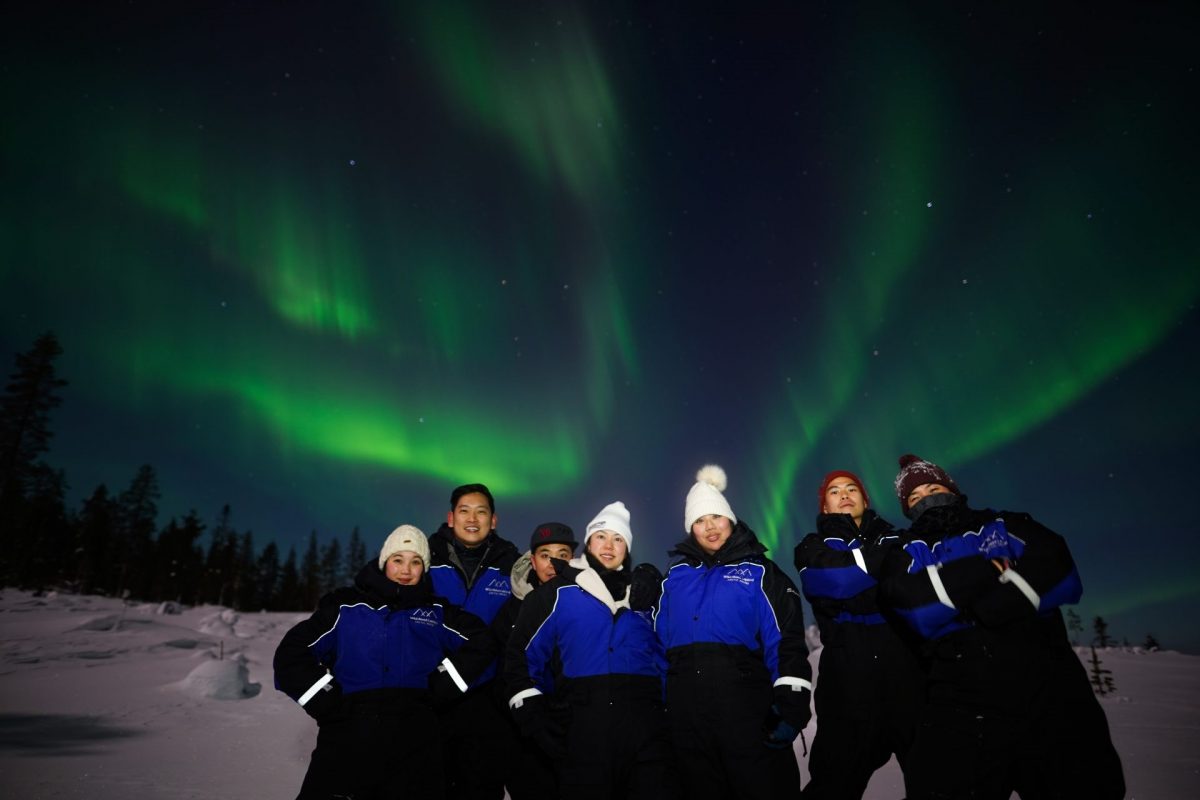 So yes, we know that our tourists have certain hopes and often also expectations when they join in on a Northern Lights Tour with us. But I have to say that I don’t like the term “expectations”. Personally speaking, the term has quite a negative connotation to it. I much prefer to refer to them as dreams. And here at Wild About Lapland, we try our best to make dreams come true.

Are you ready to fulfill your dream? We are most certainly ready to welcome you on one of our many Northern Lights adventures!