The Land Where The Sun Never Sets 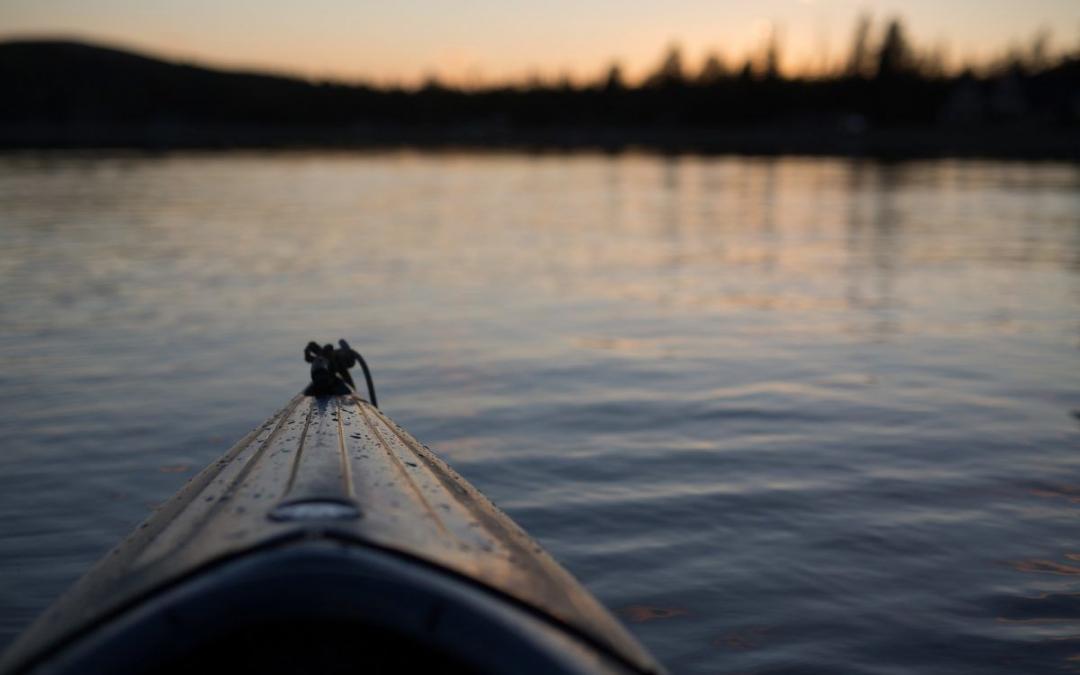 The Midnight Sun, an amazing phenomenon!

Do you know the myth behind the Midnight Sun ?

An old belief of the Midnight Sun mythology said that when a young maiden collects seven flowers under her pillow on Midsummer night, the longest day of the year, her future fiancée will show up in her dreams.

Lapland is known for its long white winter but also for being the country of Santa Claus, but not a lot of people know that during summer time the sun never sets. It is a natural phenomenon which happens above the Arctic Circle. Lappish people enjoyed that time of the year and there is a lot of things to do such as cultural events included the Midnight Sun Film Festival but also the folklore festival Jutajaiset.

Although it takes time to adjust to the light when you want to sleep, it is a delight to be out during the night and not to worry about how late it is. People are more relaxed and the city, Rovaniemi, starts to live again. People go out for a drink and terraces are full.

There is a lot of location to admire this beautiful phenomenon, come and join us and don’t forget your camera! 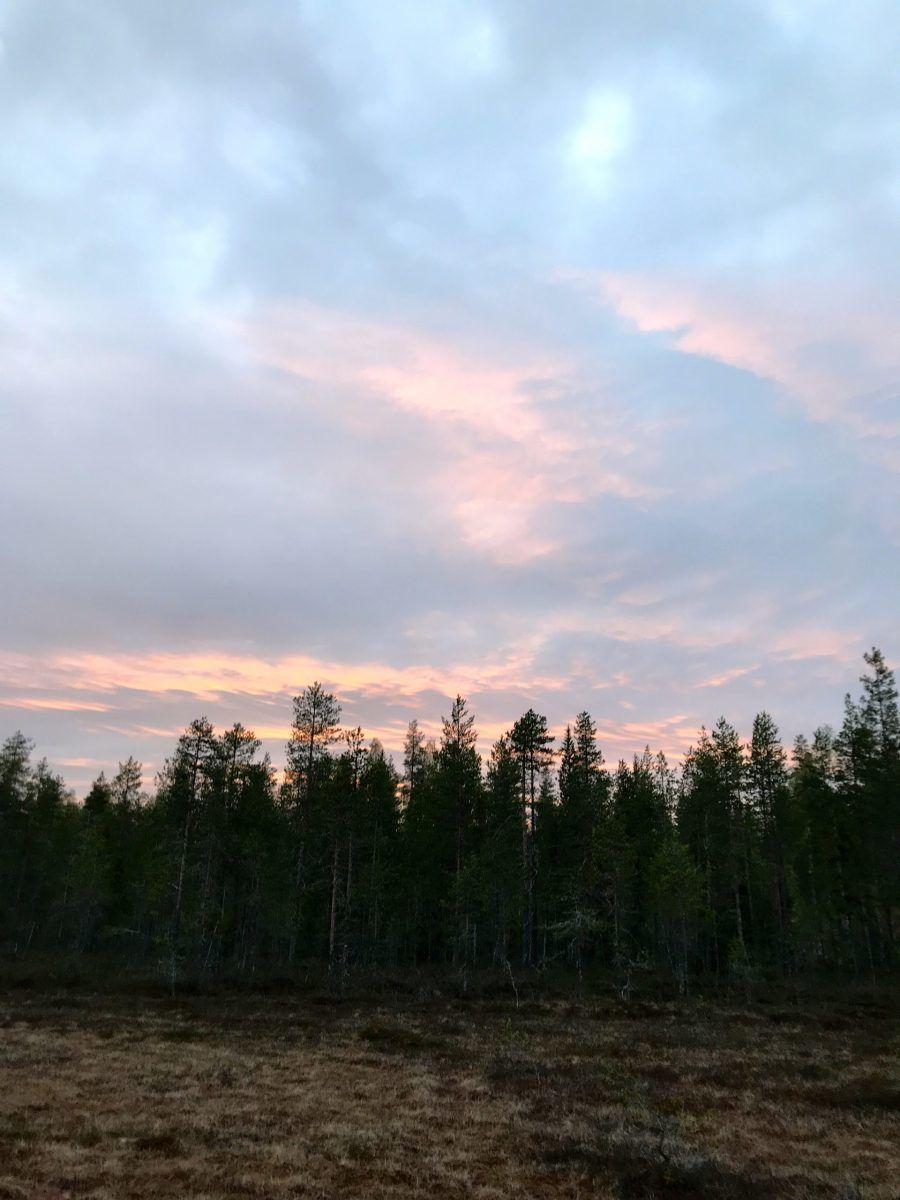 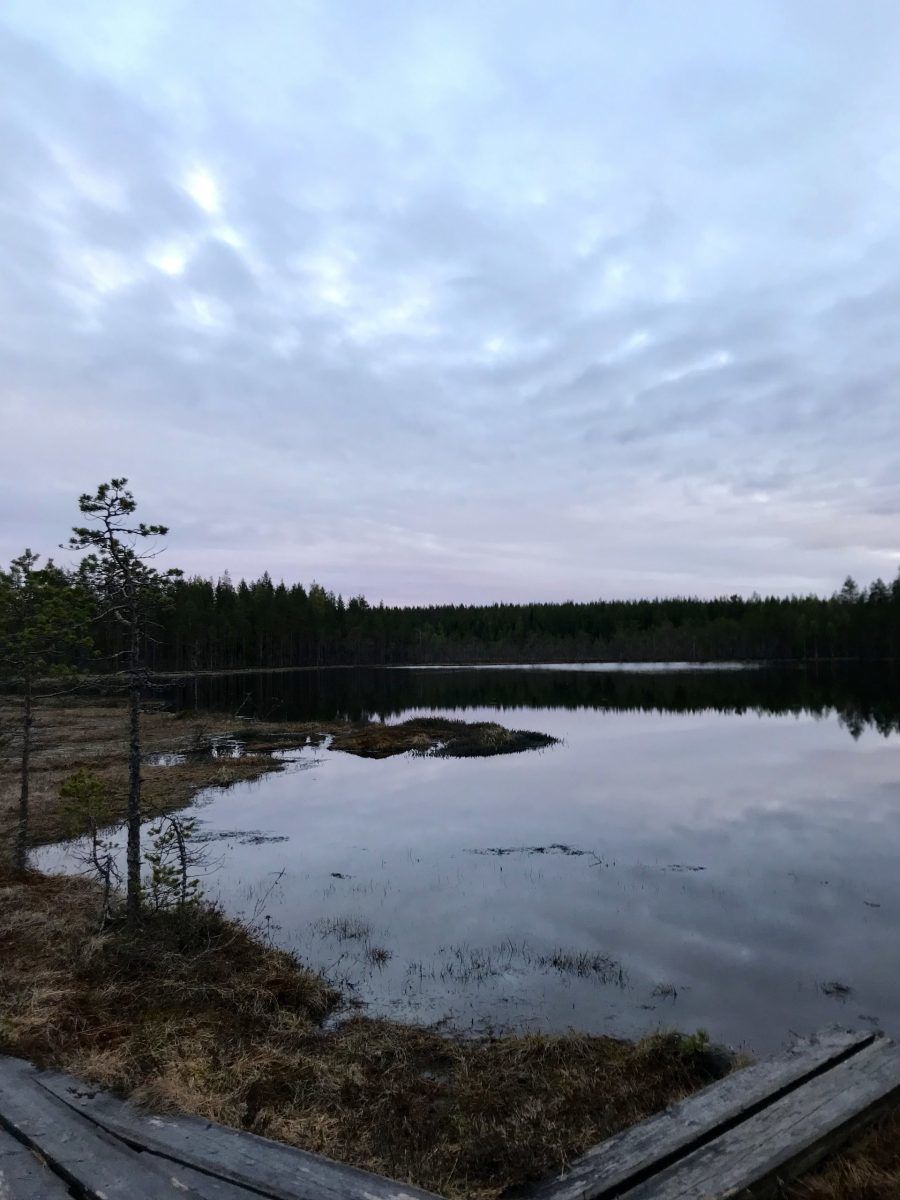 WANT TO LIVE THIS EXPERIENCE?

Join us for the Midnight Sun trip

BOOK NOW
We use cookies to ensure that we give you the best experience on our website. If you continue to use this site we will assume that you are happy with it.I AgreeRead More