The silent beauty of Lapland – the Northern Lights season is on! 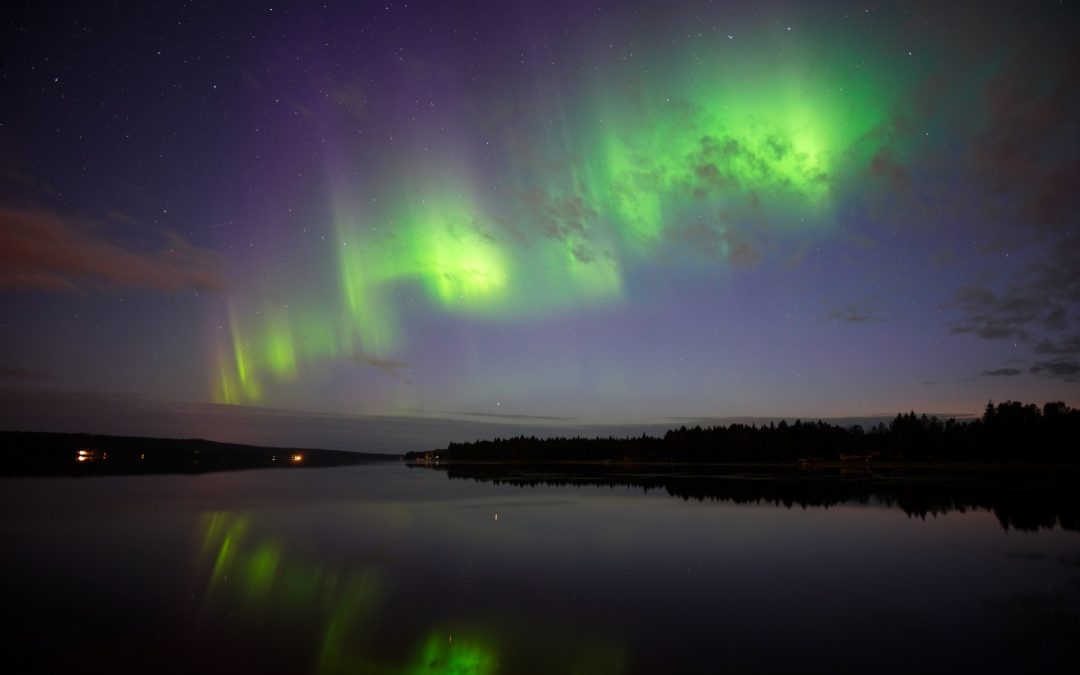 Seasons beyond the Arctic Circle are a bit different compared to the rest of the world. The summer in Lapland is short but intense as we experience the 24-hour sunlight for a few weeks. During this time, we can observe the stunning natural phenomenon – the Midnight Sun. When the summer is coming to its end, nights are getting longer and longer very fast. For us in Wild About Lapland, it indicates one thing – the arrival of the Northern Lights season!

The Northern Lights through the seasons

Aurora Borealis is another natural phenomenon tightly connected with Arctic areas. But during the summer months, we cannot observe the Northern Lights because of lack of darkness. Generally, Rovaniemi offers quite big chances to experience this beautiful show of mother nature. First tourists are coming to Lapland with their hopes for seeing Auroras in September as the nights are dark enough. If you ask a traveller about his (or her) first experience with the Northern Lights, everyone will say the same – ‘I will never forget this moment and special feeling.’ And that’s true.

The Northern Lights season starts in September and ends in April. This period covers many natural changes, so the season is very diverse. The beginning is full of beautiful reflections on Finnish lakes at the end of summer, then the first bits of snow, freezing surroundings, polar nights, and a stunning ending in the early spring when nature awakes. 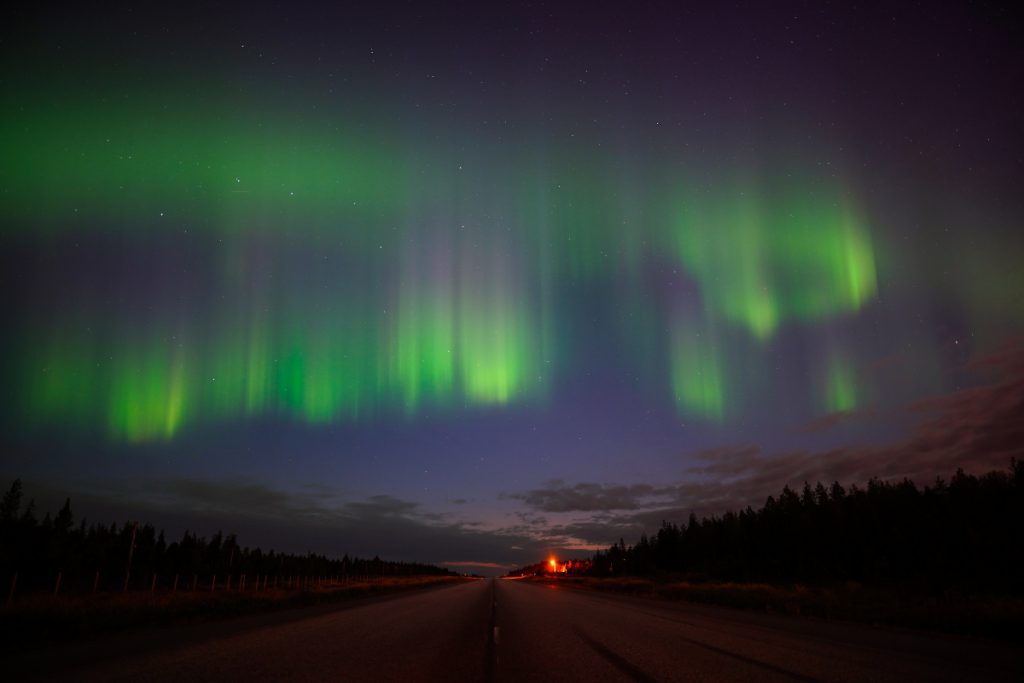 This diversity in observing the Northern Lights is very intense. Every single time when I see the Northern Lights, it is something unique. You can see them a thousand times, but the impression remains the same! The world around you stops, and the only things you feel are hard-to-describe happiness and peace of mind.

One extra thing came to my mind about these nights full of Northern Lights. Most likely, you have the opportunity to share these beautiful moments with strangers in the dark places of Lapland. Just fleeting smiles, a few words, and you can feel the happiness of each other. These encounters always make me even more excited. Nature connects people. 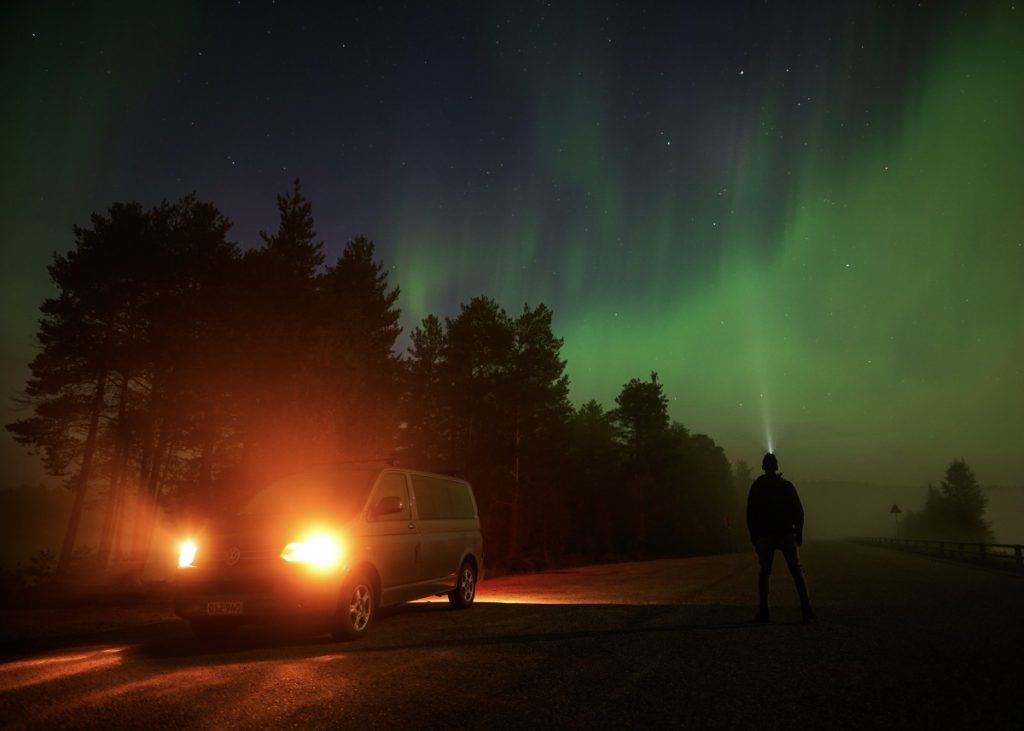 This year we were lucky as the first successful Aurora Hunting tour of Wild About Lapland was in the night from 23rd to 24th August. After long months, we feel excited about the arrival of the regular Northern Lights season in the upcoming weeks. We were wrong.

During the last week of August and the first days of September, we experienced an unexpected explosion of the green, blue and purple sky above the Lapland! I think that the pure happiness from the beginning of the 2021-2022 Northern Lights season will remain in our memories forever.

Don’t miss the best chance to see the most spectacular natural phenomenon in Lapland! Wild About Lapland offers many ways of Aurora Hunting that will always fit your preferences. All of our tours are designed for a maximum of 8 people, but you can also choose a private Northern Lights tour to ensure maximum privacy. When the permanent snow cover come to Lapland, we have great opportunities to chase the Northern Lights with backcountry skis or reindeer sleigh. See you in Rovaniemi! 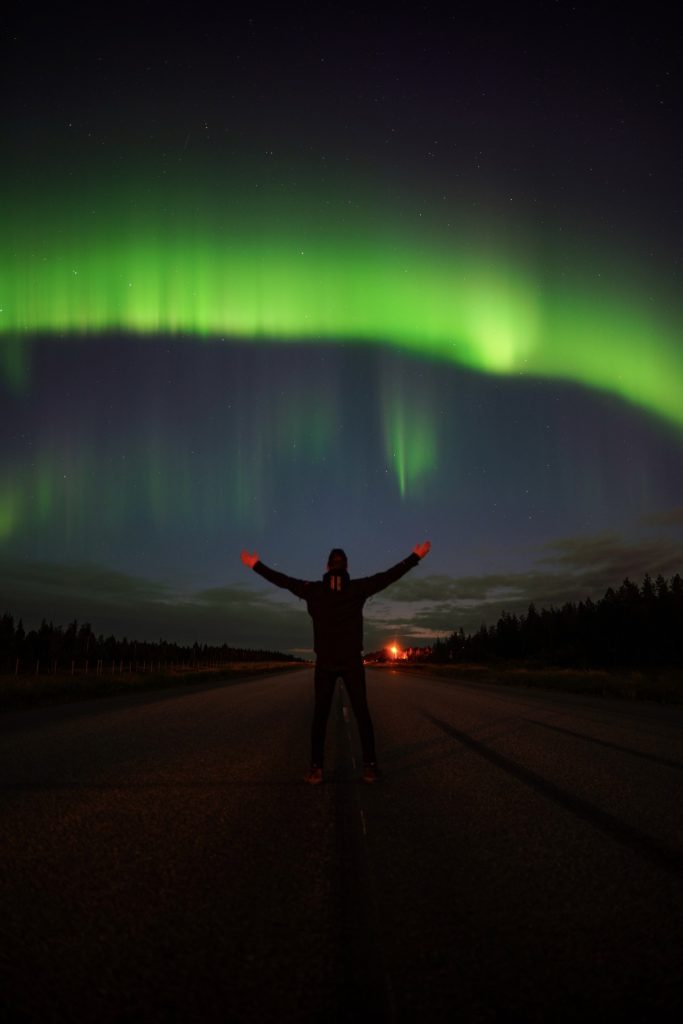